What exactly does "heritage" mean when it comes to livestock?  Heritage livestock breeds are generally defined by the Livestock Conservancy as "...breeds of a bygone era, before industrial agriculture became a mainstream practice. These breeds were carefully selected and bred over time to develop traits that made them well-adapted to the local environment and they thrived under farming practices and cultural conditions that are very different from those found in modern agriculture." Large scale industrial agriculture has whittled down the breeds of each animal that succeed in industrial conditions to a very few - perpetuating the genetics of heritage breeds can act as a safety net for genetic diversity, as well as providing people with livestock they can raise themselves, for their own family and/or community, that will thrive in their local environment.
Shoot me an email using the button below to inquire about Red Dorking availability!
Email Everyday Acres

​Everyday Acres has a breeding flock of Red Dorkings. The name Dorking comes from the village in England where the breed was developed as the chicken we know today. Our Dorkings came from a breeding flock in North Carolina. Dorkings are an ancient heritage breed and we selectively breed them to meet the following standards:
​ 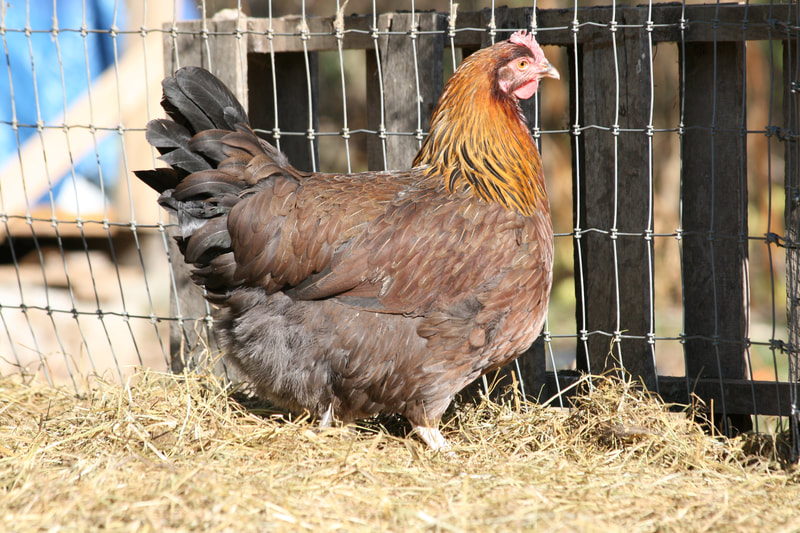 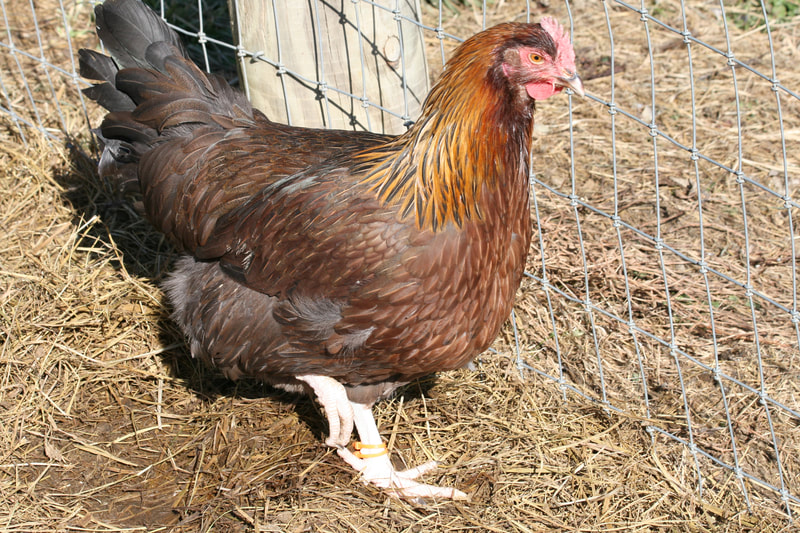 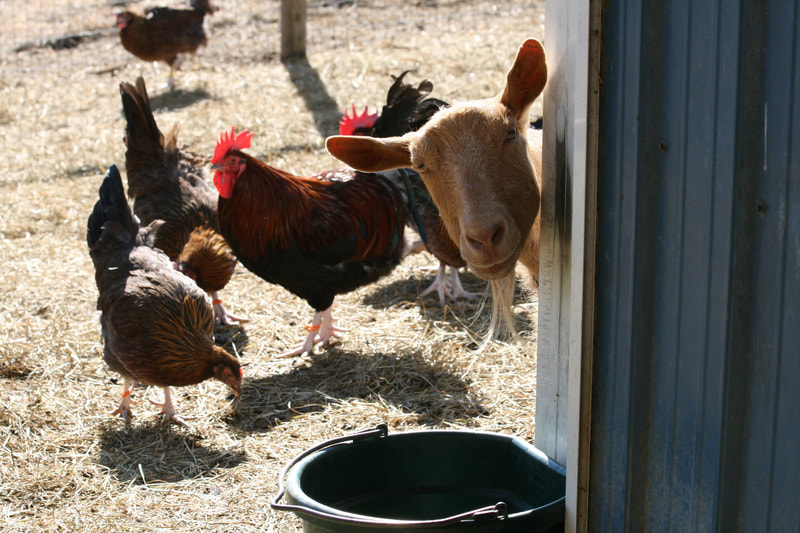 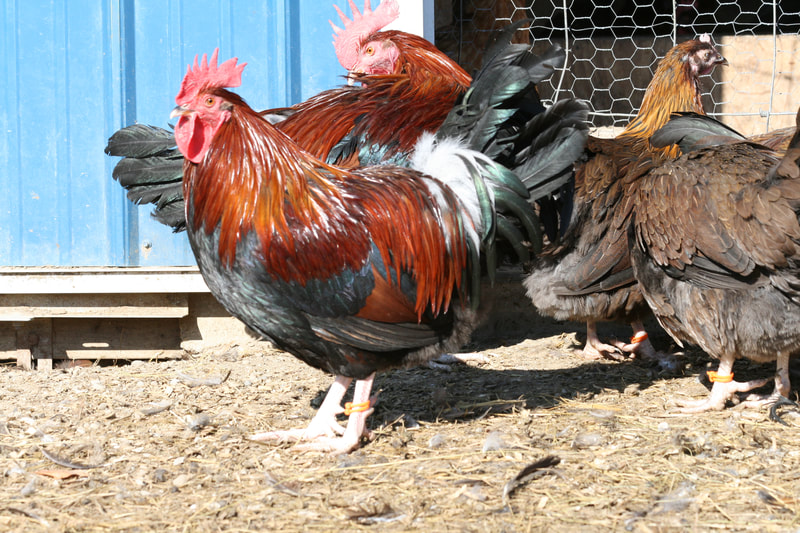 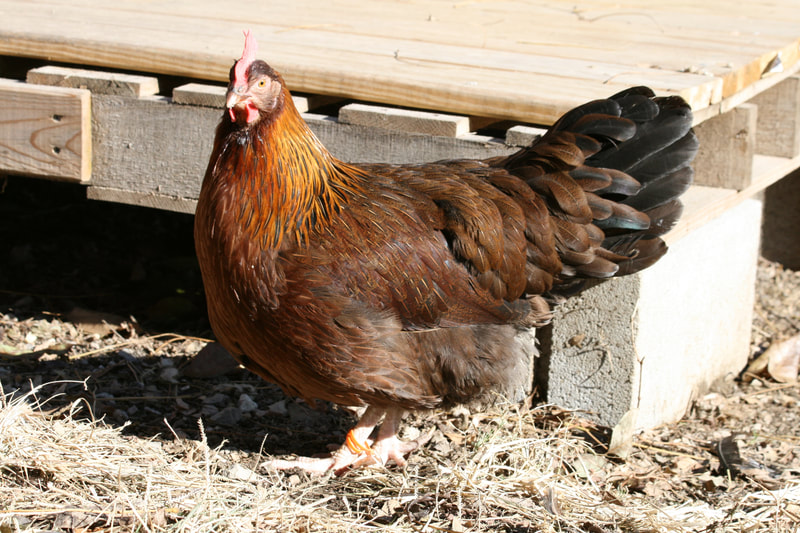 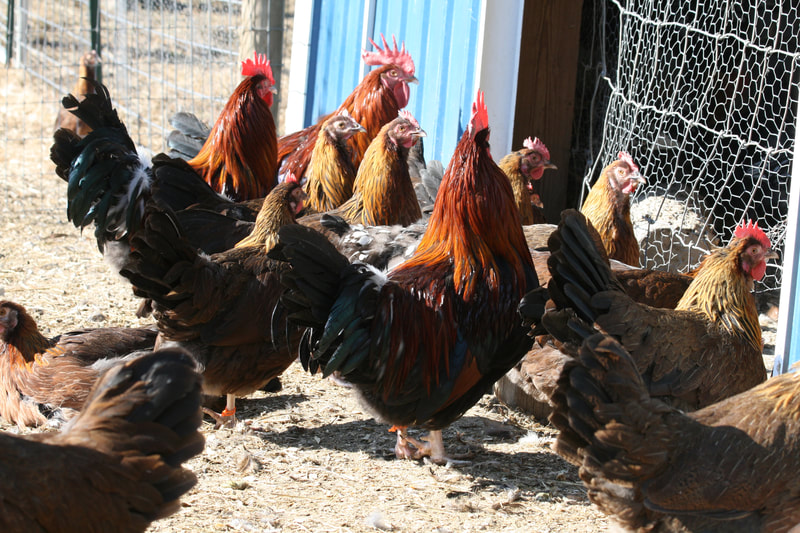